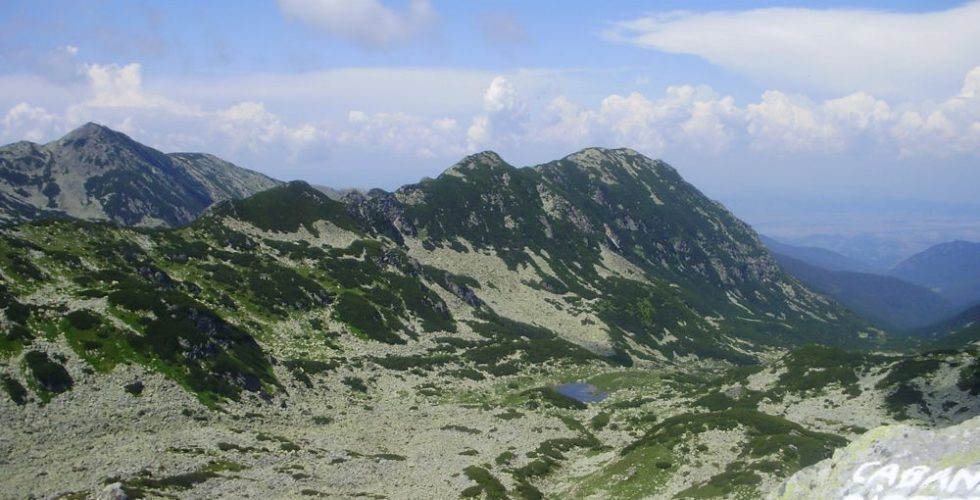 The natural area is located in the south-western extremity of Hunedoara County (at the border with Caraş-Severin and Mehedinţi counties, in the north of the Domogled - Valea Cernei National Park), on the administrative territories of the communes: Pui, Râu de Mori, Sălaşu de Sus and the city of Uricani), near the DN66A national road linking Petroşani to DN67D National Road, on the Cerna Valley. Inside the park there are twenty peaks over 2000 m and over 80 glacial lakes, among which Lake Bucura, which is the largest glacial lake in the country. The park includes the Gemenele scientific reservation (1,630 ha).